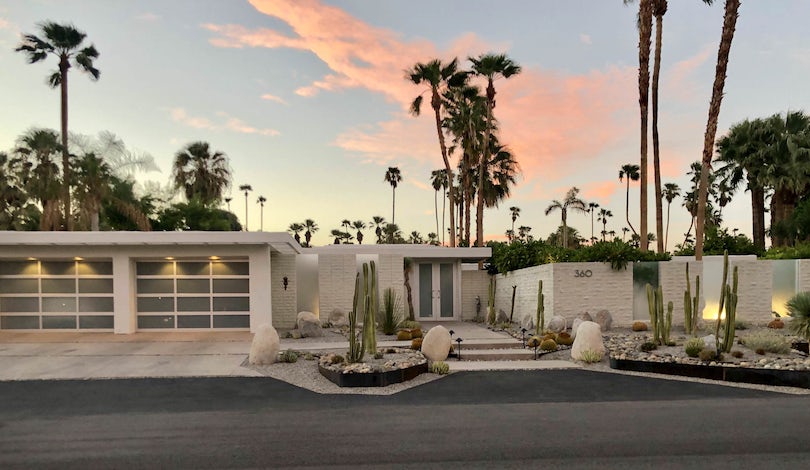 What is Mid-Century Modern architecture anyway?  Also known as Mid Mod, this architecture is one that evokes a feeling of openness, simple lines, and one with nature.  Built from the 1940’s to 1960’s, mid-century modern homes are becoming increasingly popular again and going for high market value.

Windows are key in this design.  Large sliding glass doors and expansive glass windows, reaching from floor to ceiling, allows light to enter rooms from all different angles.

The geometric lines of the house and roof appear flat.  You may also encounter a diagonal roof with a low slope.

Split level spaces are created with small sets of stairs going from one level to another inside the home.  They may also have partial walls or bookshelves to define a space.

No. 4.  Integration with Nature

Rooms have multiple outdoor views from doors and windows.  Many times mid-century modern homes have simplistic landscape, use of rock, and even designs built into outside hills.  Many homes use wood and rock as accents.

What’s the downfall of a mid-century modern home?

The largest enemy of a modern house is maintenance.  Wood expands and contracts, which needs to be maintained.  The flat rooflines may cause leaking inside and are hard to keep clean.  Roofs need to be free of leaves and debris before finding a permanent home on your roof. 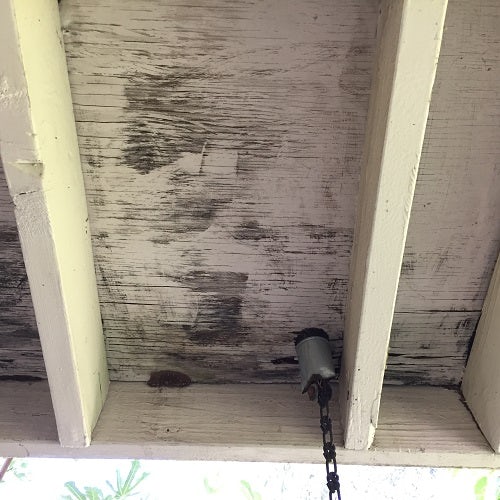 Overall, mid-century modern homes have a cool easy vibe, just ready for a lazy afternoon.  With a clean minimalist aesthetic and the beautiful ability to bring the outside in, they are enticing and on the brick&batten top list of fun spaces to design!