Dark, moody hues are all the rage on home exteriors. Rich, bold shades of black and gray create an impactful statement from the street and can emphasize striking features of your home’s facade. However, diving into the dark side can be intimidating, especially with so many black paints on the market. Here at brick&batten, we love working with Soot by Benjamin Moore. Read on for our honest review of this stunning shade.

For a bold, beautiful home, rich black paints can transform your exterior. But if you find yourself puzzling over how best to make a splash, reach out to the virtual exterior designers at brick&batten. Our team of experts can create a fully customized design plan to give your curb appeal a dose of drama. 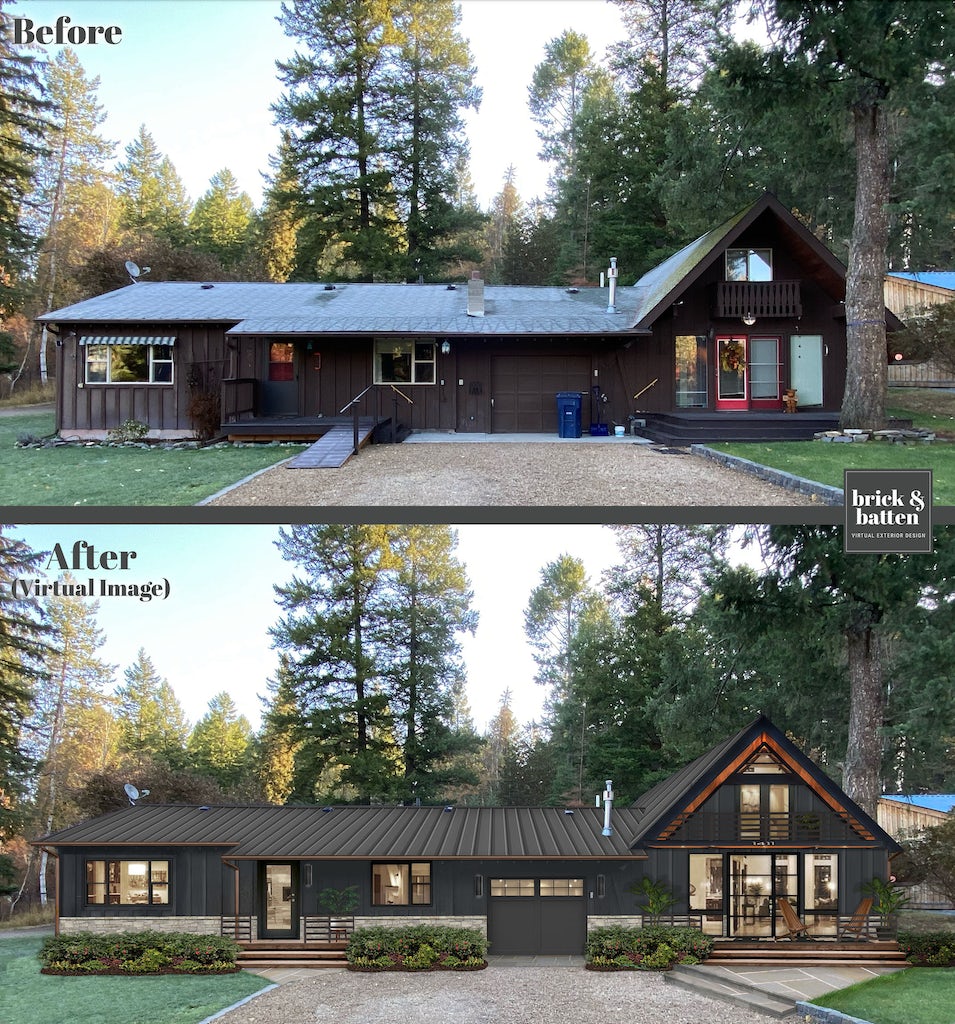 Say It With Soot

Whether you’re ready to douse your entire exterior in an inky black shade or you’re looking to accent some of your home’s best features, Soot by Benjamin Moore is a universally loved paint. With a Light Reflective Value (LRV) of 4.11, it’s close to the true-black side of the spectrum but is light enough to let some of its cool blue undertones shine through.

Soot is a saturated black. Its RGB values are 85, 94, 95, meaning it leans slightly blue. The cooler undertones shine next to bluish-gray hues, and this paint looks extra crisp against a bright white. Soot is slightly higher on the LRV scale than true blacks. It takes on a charcoal-y appearance, which can be an inviting change of pace for those who don’t want the intensity of a full-bodied black. 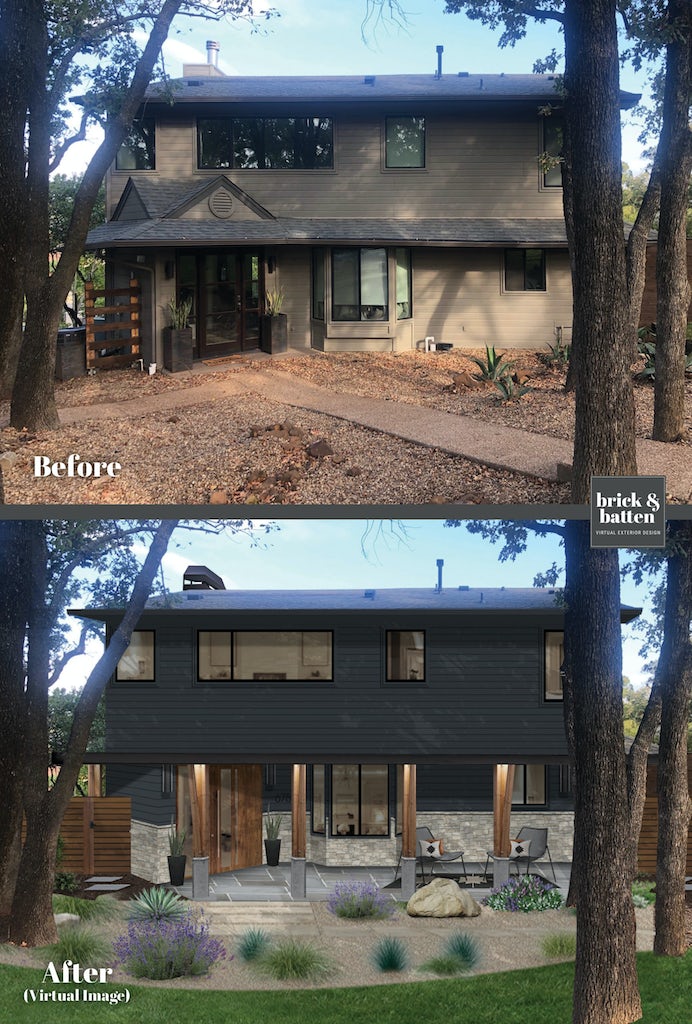 How Soot Stacks Up

Black paints are perfect for home exteriors and accents. Three of the most popular true black paints have neutral undertones: Tricorn Black, Black Magic, and Caviar. These dramatic paints can make a big impact but are a little more intense than lighter shades of black. Benjamin Moore’s Soot takes on a slightly gray appearance, making it easy to pair with other colors and creating depth and visual interest when painted on large areas. If Soot is still a little dark for your liking, here’s how Soot compares to other popular black paints. 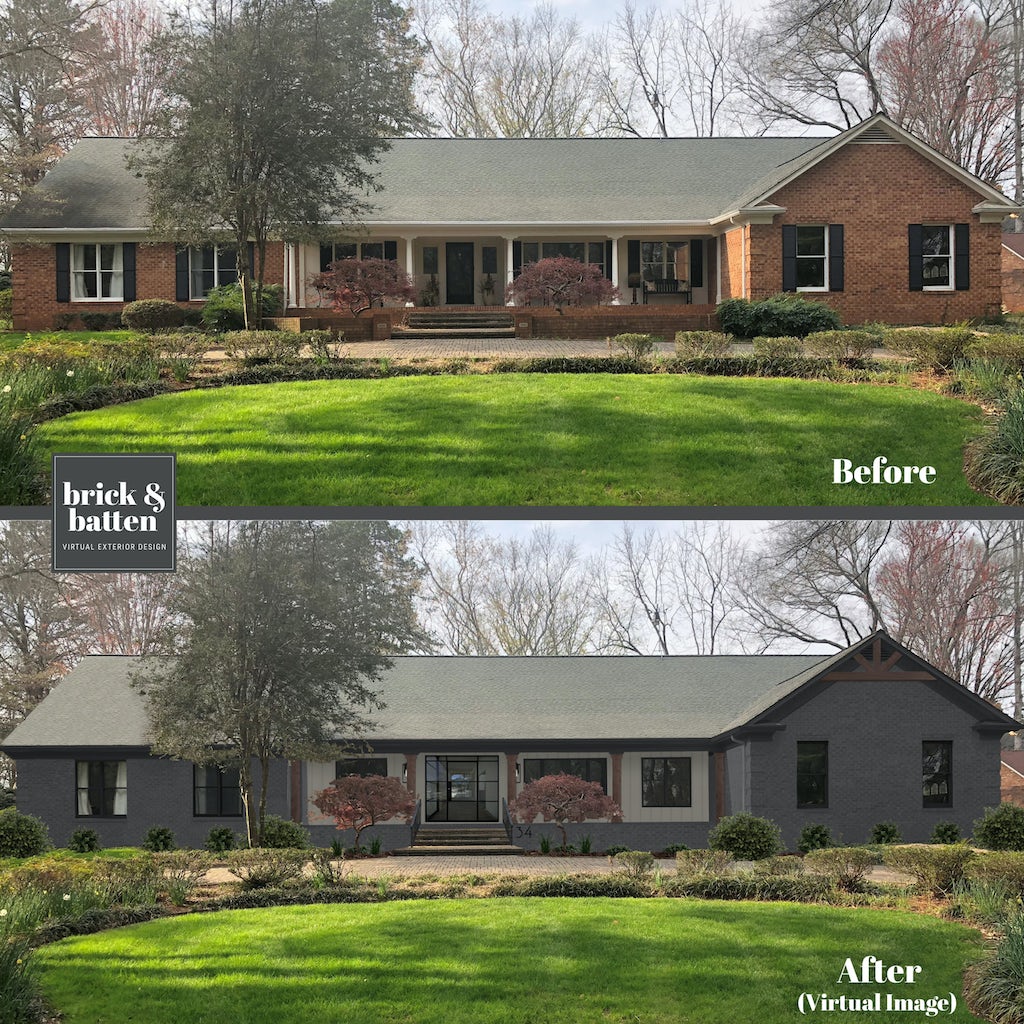 Benjamin Moore’s Wrought Iron is a warm, soft black that has strong gray undertones. It’s often compared to Sherwin Williams’ Iron Ore. Both of these muted black tones take on a charcoal appearance, and with LRV values hovering around 6, they’re a lighter version of Benjamin Moore’s Soot.

Leaning firmly into navy territory, Benjamin Moore’s French Beret is a dark gray color with strong navy undertones. With an LRV of 7.11, it’s significantly lighter than Soot, and its blue cast gives it a maritime feeling. 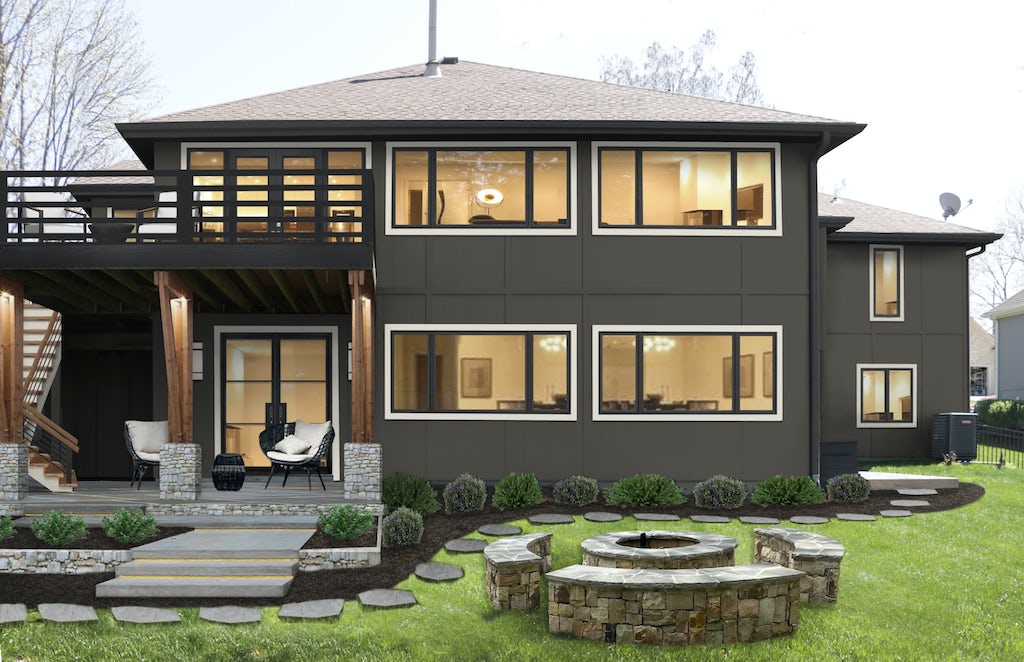 If going all black is too much of a leap, Sherwin Williams’ Urbane Bronze is a warmer, lighter charcoal alternative to the darkness of Soot. With brown and green undertones, Urbane Bronze is a great choice for homes with natural surroundings. 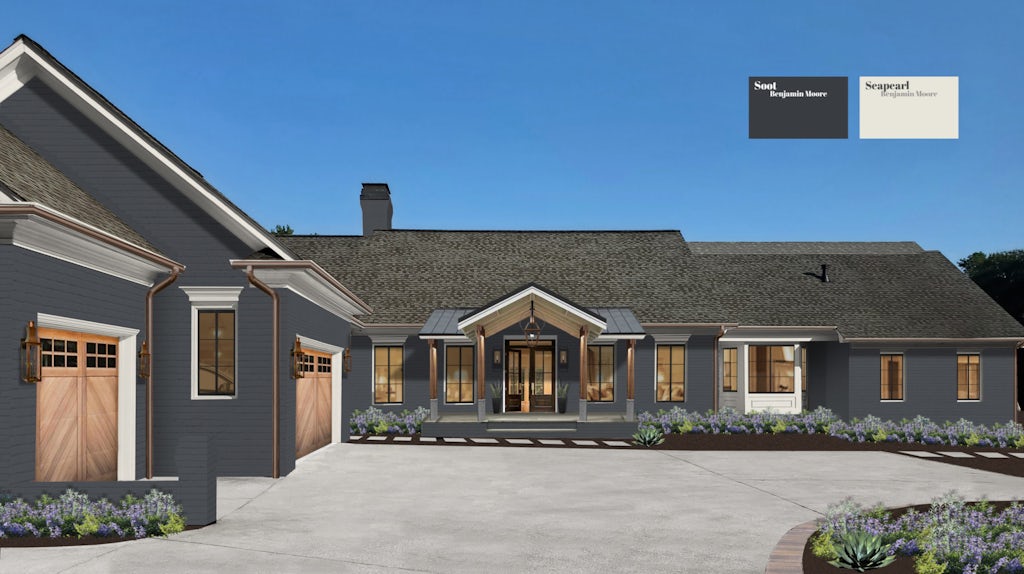 The Bottom Line on Soot Paint by Benjamin Moore

For a luxurious and dramatic exterior upgrade, dark paint colors like Benjamin Moore’s Soot can give your home an instantly upgraded appearance. Black paints pair well with any palette for a timeless color scheme. Revel in contrast by using Soot as an accent color against crisp, bright whites and grays. Or, give your home a modern look by using Soot as your base color with deeper, darker accents. No matter where you decide to break out the paints, talk to a virtual exterior designer — like the team at brick&batten — before diving into the dark side. Using their years of industry expertise, they can guide you to the most impactful usages of this year’s trendiest colors.